The founding of this nation is violent, treacherous, and oppressive for the people who lived on this land for thousands of years, the African people enslaved to build this nation and its economy from the literal ground up.

The fact there is no respect shown to people who sacrificed to build this nation is tearing this country apart.

You cannot legislate how people feel.

This is the next level of the problem of race this nation faces – how do we really feel about each other.

It is clear that there is a significant constituency in this nation that benefited economically, socially and politically from the Political, Social, and Economic Institution of Slavery.  This Institution was supported by all three branches of this government – Executive, Judicial and Legislative sanctioned slavery.  Businesses were created to support the needs of this Institution.  Many companies exist to this day founded during the Trans-Atlantic Slave Trade.

That had to be painful for our Ancestors to be forcibly removed from your home, your loved ones and your life.   The pain of being forced to give up your culture and not pass it down to your children.  That in order to survive you had to give up completely who you are as a human being takes strength to endure for generations.

Was that pain ever healed in our communities?  No and we suffer globally en masse.  All people were complicit in the treachery of the Trans-Atlantic Slave Trade.   Those who dominated the trade economically – controlled it politically and socially.

Greed was the motivating factor, wealth, power and control.  Some say the Civil War never ended, and the Civil War was a complex war.  A new economic plan was developed over time to not be based on slavery but the oppression of the newly freed Africans remained.  A severe level of control had to be maintained regardless of the name.

The founding of this nation did not include most people benefiting economically, socially or politically.  Coming from monarchies the principle issue of control remained packaged in an ancient form of governance Democracy.

A system designed to benefit a few.  Resources on the European continent had been depleted, new resources were required.

What kind of America do you want to live in?

Leaders are only as strong as their followers. If the people are weak the leaders cannot be strong.  When leaders are cold and fearful they make decisions to benefit only a few.

We are living in very dangerous times people are paranoid, fearful, and terrified.  The theology of lack is being rammed down people’s throats of all cultures.

It does take individual responsibility. We ALL must seek wisdom.

Posted by Diane Littles at 3:24 PM No comments:

What Do Our Ancestors Know That We Do Not Know? 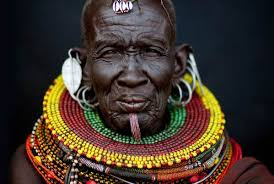 When you follow in the path of your father, you learn to walk like him. ~Ashanti Proverb
Photography by Eric Lafforgue – http://www.ericlafforgue.com


What do our Ancestor’s know that we don’t know?

This question is on my mind tonight.

Through the generations, have we lost important information that they knew that would help us move forward now?

Do we know how to transcend our current difficulties?

What do our Ancestors know that we need to know?

Posted by Diane Littles at 3:10 AM No comments:

At the first the winds of change were mild and then the force of the winds picked up speed and intensity in August bringing in so much that is new.

Now I am in the midst of a journey of unveiling of self, environment and Spirit. 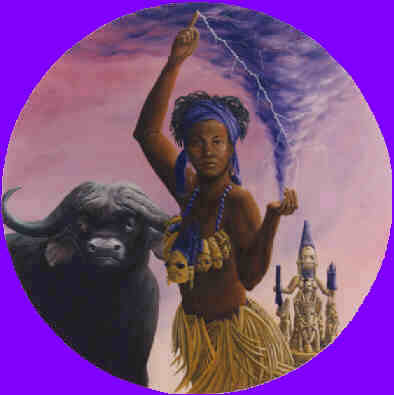 Give thanks for the tests along the way.

Give thanks for Life.

Give thanks for the Blessings.

Give thanks for the Unknown Blessings.