We Are All Connected


In the process of doing online research on the Pygmy Tribe, I came across this website http://www.survivalinternational.org/ explaining the battles of indigenous people being removed from their ancestral homelands.

The reason for the removal is “progress”, corporations needing the lumber, minerals or the water source that is on the land.

Today I attended a Tenant Association meeting at my local library.  The topic – a redevelopment plan that will demolish the apartment complex I along with thousands of families live.  We didn’t get any notification prior to this meeting that we would be removed the earliest by September 2013.

Our community is being redeveloped and a group of people decided it was better to have a higher income population replace a working class population.  Our community is ideally located by I395 and not far from I495 between 2 metro stations and plenty of bus lines.

Across this globe including where we live, for the priority of profit, one community is being removed for another more “desirable” community to move in with higher income.  That is capitalism.

Democracy is the opposite of capitalism.  The challenge we are in the midst of is that Capitalism has more power than Democracy.  It is Profit that reigns supreme and people are merely game pieces to use to make MORE PROFIT.

We are a peaceful community as many communities are across this globe, raising families, contributing to the society with our labor, skills and taxes.

I am frustrated tonight. I see the connection of the battle of the Awa Tribe in the Amazon facing extinction because of business goals that value minerals, land, lumber and not people.  I am one with the Bushman in Botswana, the Maaisa in Tanzania, the Batak in the Philippines, the Innu in Canada, Khanty in Russia, Columbia Heights, DC, Harlem, USA, Brooklyn, USA, and so many more communities.


Today reinforced for me to look to My Creator, My Ancestors, My Orishas for guidance through a world that daily is controlled and manipulated by those who see no value in my life and the lives of people just profit.

We live in a society that places value on success, not value on ethics and values.

"In the absence of Sacred, nothing is Sacred and everything is for sale."  Onodonga Nation. 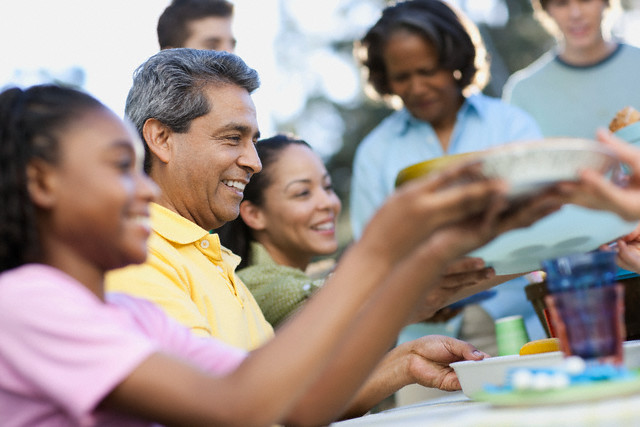